The year 2016 is one of elections. Most notably to many around the world, it’s the US presidential election in November, with the first test for potential candidates looming at the beginning of February (the Iowa Caucuses). Closer to home for me, and (slightly) less high profile, its the year of the 2016 Scottish Parliament Election. For the purposes of this article, however, my focus will be on the US election due to sheer scale and spend, ease of gaining the stats for comparison purposes, and the fact that the US election is the least predictable.

Right now it’s the usual dog fight – a large number of candidates in the Republican side, and a few for the Democrats, jousting to be each party’s nominee for the presidency. This year has had particular world-wide media attention as it includes some of the biggest (and perhaps most questionable) characters ever in any presidential race. Furthermore, this will surely be the most digitally documented election ever – and yes, we’re talking about social media.

Here’s the main issue: Social Media has become a key social and business tool. Is it now becoming a driving force in how we do politics too?

Some interesting facts about this election:

Nearly 65% of American Adults use Social Media (Pew Research Center) – This has increased for every age group over time, with young-adults still accounting for the majority, but with older people making serious social strides.

Presidential candidates’ Digital Media budgets will breach $1bn for the first time – breaking records. (Forbes) In 2008, Obama’s digital marketing spend was much more than his opponents, $21.1 million. In 2012, more than tripled to $73.5 million – or 10% of his total campaign expenditure. (National Journal)

Some of the biggest spenders are trailing in the polls against the rivals (Such as Jeb Bush, and Marco Rubio who are dramatically trailing Donald Trump on the Republican side). (NY Times)

We’ve seen big money be spent on digital media before, so what?

We haven’t seen anything digital on this scale, or at this spend, before.

The influencers are different – when Obama first announced his presidency Twitter was in its infancy, and many forms of social media like Instagram, Snapchat and Whatsapp, and others weren’t around.

The scale is bigger – 32% more American adults are using social media today than did in 2008. (Pew Research Center)

Although Obama spent (and achieved) more on digital media than McCain and Romney, we have to keep open a critical mind and remember that his campaign spent more than his opponents overall as a blended approach – not only in the realms of digital media.

What to look out for…

Obviously, keep an eye out for who wins the nomination for the Democrats and Republicans.

Check out what the Presidential Nominees spend on Digital Media – will the big spenders of digital advertising win, or simply the person with most engagement?

Once the big race kicks off, check how many likes each campaign has and how their engagement with their followers ranks differently. Look at campaign profiles, as well as the Klout score for each individuals’ major social media channels.

There is no doubt that more young people and more adults are using social media than ever – and budgets show that candidates are taking this more seriously than ever.

It’s too early to say what role Social Media will have on the final election result – we will revisit this at the election’s next stage – once we have an idea of who the presidential candidates will be. In the meantime, enjoy Trump’s gaffes! 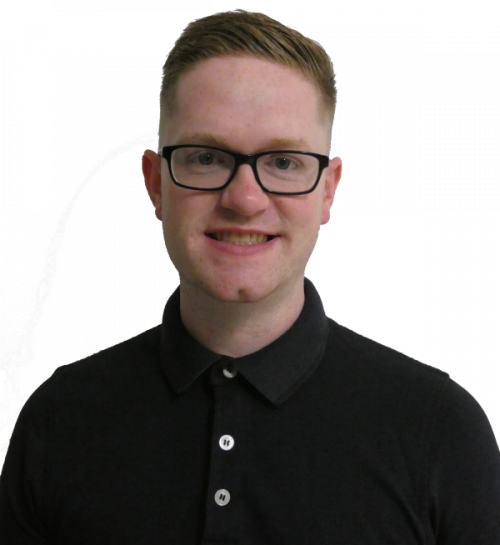 Hi, I'm Paul. I'm a Glasgow-based website designer who has been working in this field for the past 8 years. Specialising in responsive web design and digital marketing, I'm passionate about creating brands. I like bringing out and developing a brand's personality and teling your stories. Get in touch to discuss anything about responsive website design, tech or marketing.

I get asked this question often, usually by those thinking... 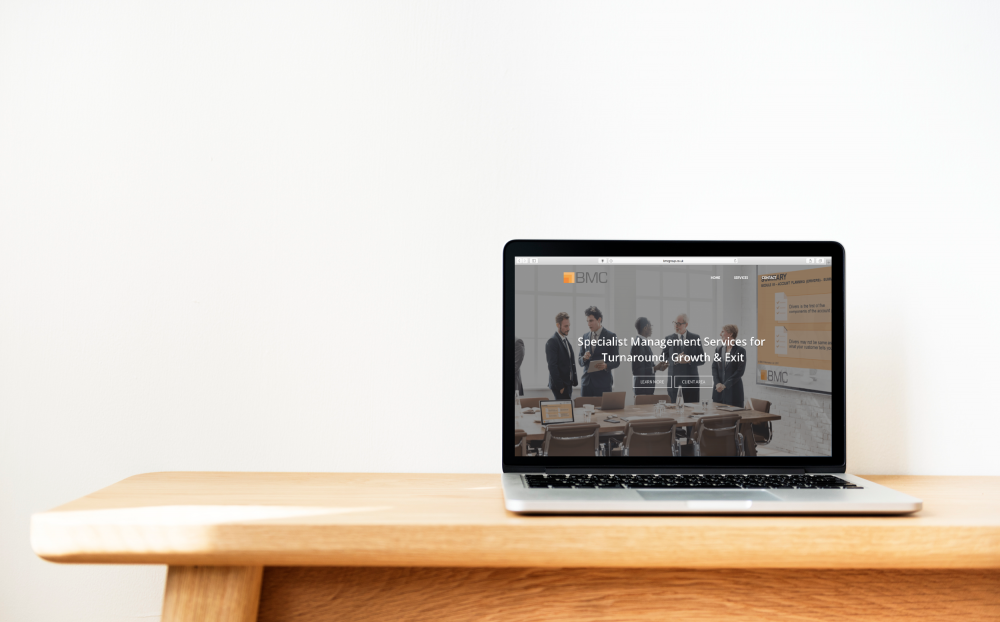 Having a great website is critical to building your brand... 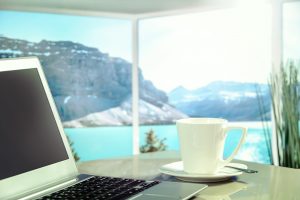 Where do you go when you want to get something...

The (Prestident-Elect) Donald Trump phenomenon is relentless. The media are... 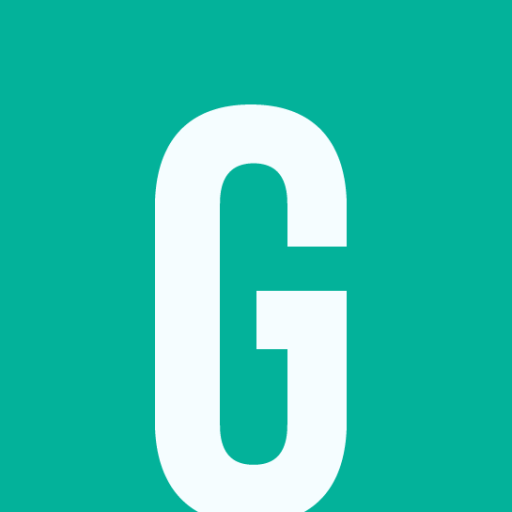